This concert will broadcast live on the radio! 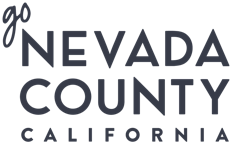 Our musical theme for the 2019 Invitational concert is part 3 in our "NINES" series of summer picnic pops concerts.  The July concert is themed "By the 9s,” celebrating music from years that end in 9.  This year we feature three trios (at various times this summer), and I’m hoping to get 9 percussionists for “Eureka!” and at least 9 trombone players for “Holiday for Trombones.”

Here is a Pin Map shows our concert location, and also where our registrants call home.  Perhaps you'd like to get together to practice or carpool.  Send me an email to ask about contacting each other.

The host NCCBand members are listed in blue. 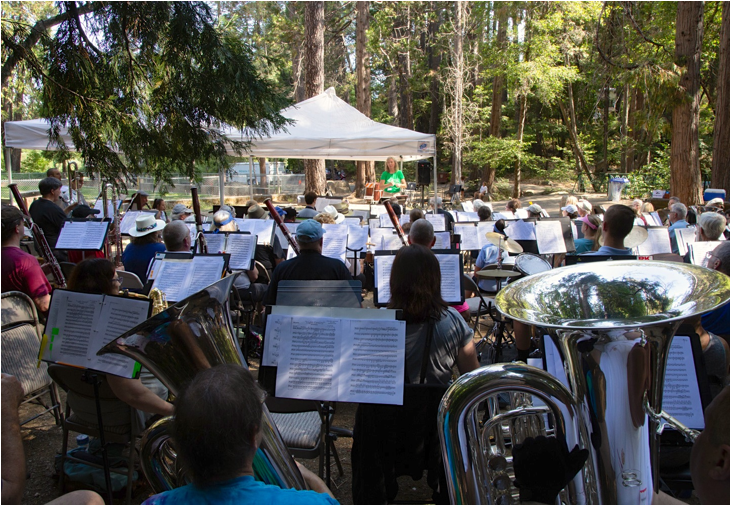 •  2018 “Episode 7: The Basses Strike Back” program and Facebook photos and Google photos plus Behind the Scenes (Google) photos

•  2011 "A Patchwork of American Music" program and photos and blog